How do we study gender and religion in diverse social contexts? 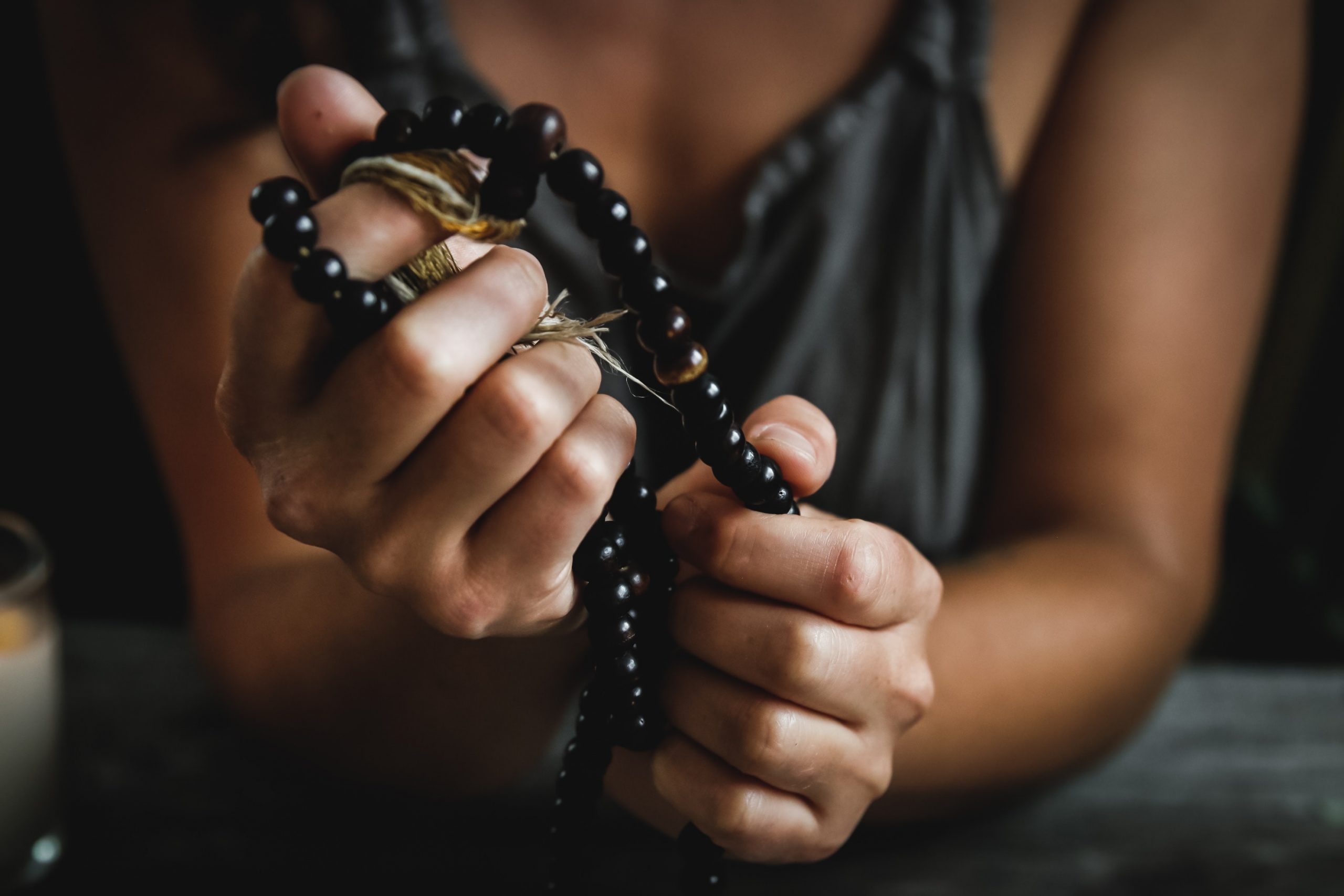 05 Apr How do we study gender and religion in diverse social contexts?

Posted at 16:43h in Events by ReliGens

We are excited to invite you to the International methodological seminar HOW DO WE STUDY GENDER AND RELIGION IN DIVERSE SOCIAL CONTEXTS?

During this seminar, researchers from various European countries will share the latest knowledge and insights into religion and gender equality in diverse social contexts and will also discuss the most important challenges and prospects related to these researches.

The seminar will be online. Registered participants will get Zoom links one day before the event.

Here you can find the program with all the details about the seminar.

Title: How Many Years until the EU Reaches Gender Equality?

Based on the results of the Gender Equality Index 2020, the presentation will elaborate on what’s holding Europe back from gender equality and what’s driving us forward. The progress on gender equality in the EU is far too slow and mostly driven by just a few countries. Now, there is a real risk, that the Covid-19 pandemic will slow down progress on gender equality even further and potentially send us backwards. Another matter of concern is the backlash in women’s rights and gender equality that we’ve been seeing in some parts of Europe. In a number of Member States, the rise of anti-gender movements has been connected to attempts to reduce the importance of civil society and women’s rights organisations, through the use of smear campaigns and restrictive legislative measures.

The terms “Gender Equality” and “Gender Equity” both have particular connotations in political discourses as well as in research. “Gender Equality” often refers to a gender model where men and women appear as equal, and is used in legislation to confirm equal rights and social equality between them.”Gender Equity” is affiliated to a complementary model of men and women, where these have different roles and ought to complement each other, embracing social diversity and different sets of rights and duties between men and women. Discussions between positions of “Gender Equality” and “Gender Equity” often reflect a static and polarised stalemate between traditional and post-traditional discourses and value structures. Introducing the term “Gender Justice” as a travelling concept would include both an objective and a subjective perspective on what gender does, or entails and whether this is to be regarded as just/fair. To engage with ‘Gender Justice’ invites individuals as well as groups and societies to reflect over what is seen as a fair position and just treatment of men and women, and by whom. It may be used to ask about the possible gap between theory and practice, ideal and reality, and explore these further. Naming “Gender Justice” a Travelling Concept indicates that the meaning of it is not static but shifting, and dynamic. It would carry various meanings in different concepts. This makes it a useful term, but also extremely challenging to engage with.

Right after the end of the WWII and Soviet occupation Lithuanian women’s activism was used to rebuild the war-ravaged economy and strengthen the Soviet regime. Under the slogan of gender equality women were forced to do unpaid labour, perform as informers and supporters of the Soviet Government. A new epoch of gender equality began in the mid-1950s in Lithuania when women’s rights and their social situation began to be evaluated and measured solely through numbers and statistics. The Soviet type of gender equality neither involved men nor has been focused on the transformation of patriarchal gender roles.

Title: Gender Regimes of the Polish Catholic Missions in Sweden: between Resistance and Submission

Polish Catholic Mission organizations (PCMs) operate in numerous European countries, supporting Polish migrants, enhancing the integration of migrant communities and strengthening bonds with the Catholic Church in Poland, as well as Polish culture and society. At the same time, PCMs are often based in countries that are far more secular and multicultural than Poland. This position in complex and often contradictory transnational contexts while remaining embedded in the Polish setting provides an interesting case through which to study (re)constructions of gender within these religious organizations. The paper explores these issues in the multicultural and egalitarian context of Sweden, highlighting how the use of new institutionalism can offer a better understanding of gender change within religious organisations.

The methodological seminar is one of activities of the research project „Religion and Gender Equality: Baltic and Nordic Developments“. The project benefits from a 734375 € grant from Iceland, Liechtenstein and Norway through the EEA Grants. The aim of the project is to investigate the role of religion on the implementation of gender equality and to disclose the intra-religious and interreligious developments for sustaining or resisting gender equality in the Baltic and Nordic countries.