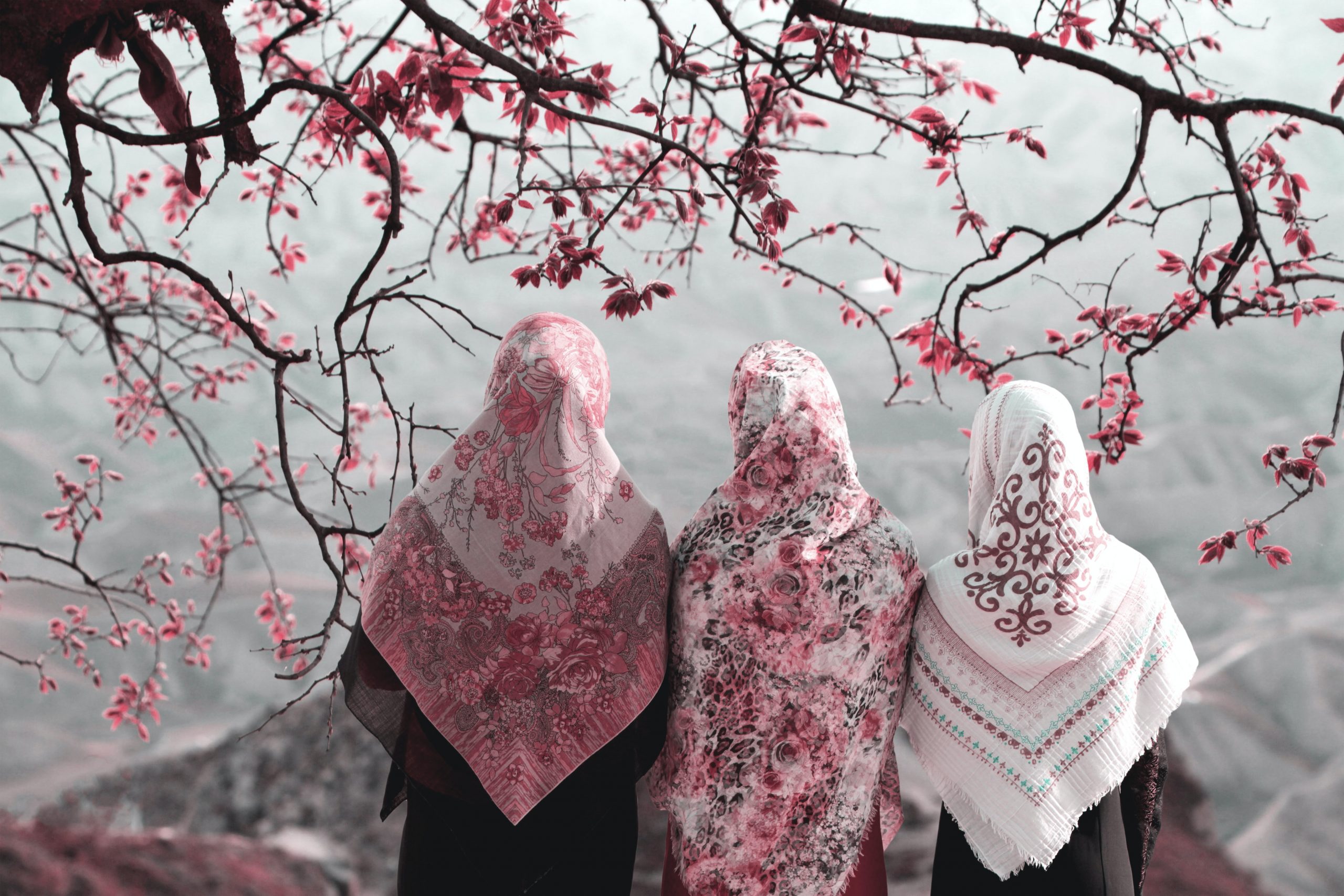 Posted at 09:50h in Events by ReliGens

This International Symposium is one of the activities of the research project “Religion and Gender Equality: Baltic and Nordic Developments”. The Project contract is with the Research Council of Lithuania, number S-BMT-21-4 (LT08-2LMT-K-01-036).

The Symposium aims to discuss ways in which religion, gender and ‘genderism’ interact in contemporary society to shape the perceptions and practices of gender equality. The past decade has been marked by an increase of anti-gender rhetoric in the public discourse of many contemporary societies, and resistance towards ‘genderism’ has been shaping public debates and policy measures. Furthermore, both religious individuals and religious organizations have played a significant role in such processes. Different religious organizations have often identified ‘genderism’ as gender equality politics, gender studies and gender-related issues. This symposium will reflect the theoretical and empirical research conducted within the framework of the results of the international research project, “Religion and Gender Equality: Baltic and Nordic Developments (ReliGen)” and invites scholars from the humanities and social sciences to contribute to the discussion with their research.

9.30 – 10.15 The Complexity of Relationship between Gender Equality and Religion in the Baltic States: Private vs Public and Beyond.

Theology of the Grassroots: Negotiations of Authority and the Role of Sacred Scriptures in Discourses of Gender Equality.

Religious Activism against Gender-Based Violence in Times of “Anti-Gender” in Italy – Different Understandings of “Gender Equality”.

Session 2. Individual and Institutional Everyday Practices of Gender and Religion

13.45 – 14.30 The Interplay and Context of the Catholic and Evangelical Lutheran Women’s Attitudes Towards Female Ordination, their Religiosity and Views on Gender Equality in Estonia, Latvia and Lithuania.

14.30 – 15.15 Between Gender Equality and Religion: the Baltic Practising Muslim Women’s Quest for the Agency.

16.15 – 17.00 Meanings of “Equality Between Women and Men” in Islamic Religious Education.

17.00 – 17.45 Religious Opinions on Gender Equality in the Baltic States: the Case of the Istanbul Convention and Sex Education

Session 4. Religion and Gender in Discourse

9.30 – 10.15 (Re)presentations of Muslim Gender Roles in the Baltics: National Media versus the “Subaltern”.

10.15 – 11.00 Religious Voices against “Gender Ideology” in the Discourse on Ratification of the Istanbul Convention in Latvian and Lithuanian Media.

The Case of the Family Federation for World Peace and Unification International under the Leadership of The Only Begotten Daughter.

15.15 – 16.00 Gender as ideology? The Construction of Gender and Sexuality in Roman-Catholic Documents.

16.00 – 16.45 Religion, Sexuality, and Reproduction: Experiments in Living with Paradox.

The venue of the Symposium is Grand Hotel Kempinski Vilnius, Universiteto str. 14, Vilnius.

Participants’ registration is required by September 30, 2022. Please register by sending an email to Daiva Vilčinskienė, daiva.vilcinskiene[et]vdu.lt

Questions about organization of the event, travel and accommodation should be addressed to Daiva Vilčinskienė, email: daiva.vilcinskiene[et]vdu.lt