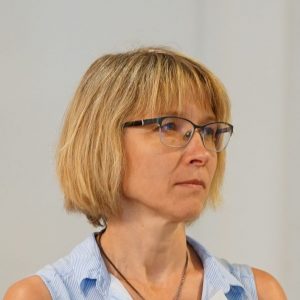 Olga Schihalejev, is an Associate Professor of Religious Education in the School of Theology and Religious Studies at University of Tartu. Her research focuses on young people’s views about religion and religious diversity, contextuality of religious views, teachers’ strategies and biography.

She has worked in several international research projects, such as the European Commission FP6 project “Religion in Education – A contribution to Dialogue or a factor of Conflict in transforming societies of European Countries” in 2006–2009, the research project in collaboration with Södertörn and Helsinki Universities. “Cultural and religious diversity in primary school” in 2014–2017. She was the Principal Investigator of the research project “Contextual factors of young people’s attitudes and convictions in relation to religion and religious diversity” (ETF9108, 2012–2015).