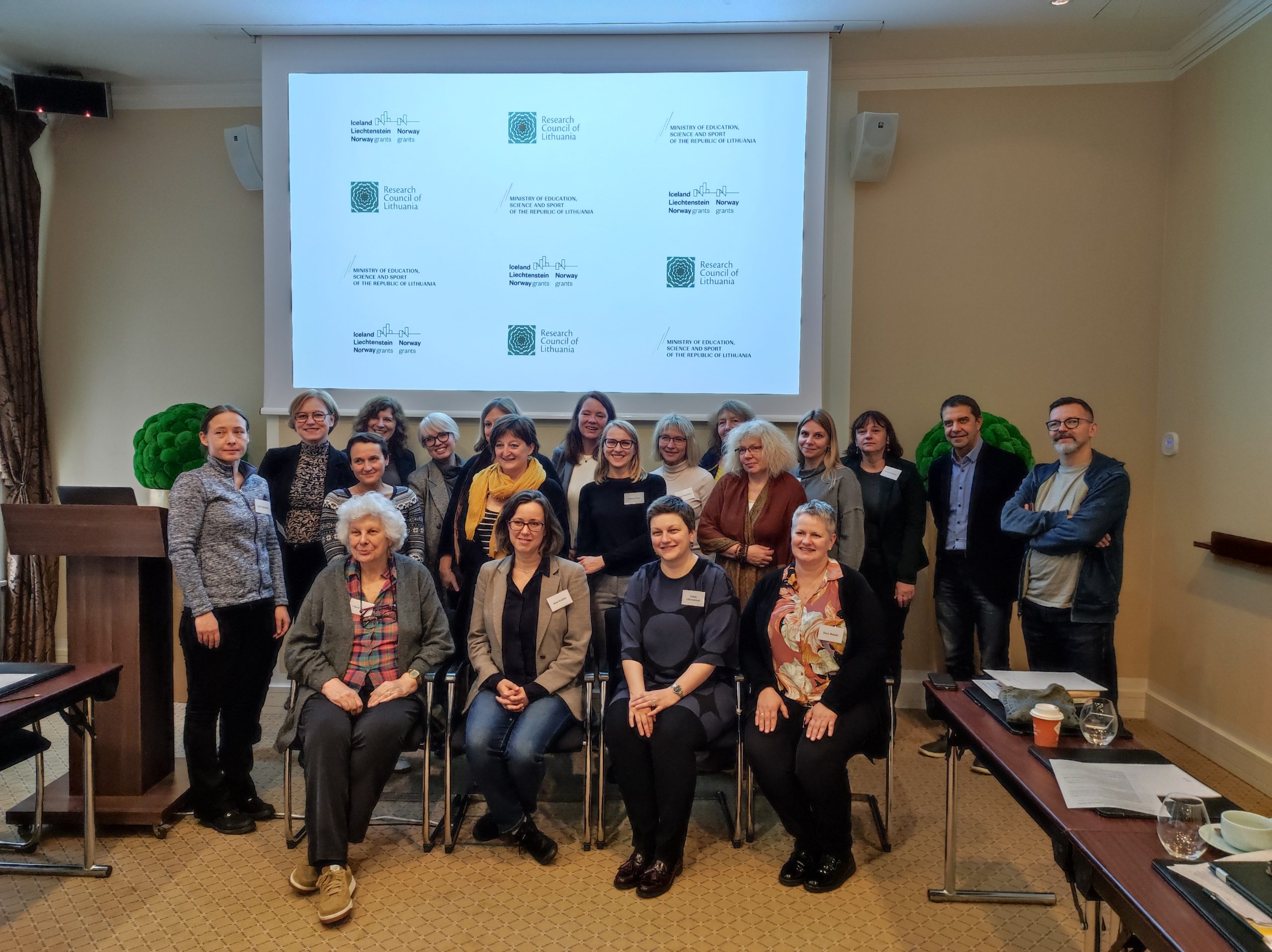 How do religions relate to implementing and understanding gender equality in European countries? All religions provide some reflection on gender and embody gender ideologies in their teachings and practices. What are these reflections, and how do religion, gender, and ‘genderism’ interact in contemporary society to shape the perceptions and practices of gender equality? The International Symposium Religions, Gender, and ‘Genderism’: Interactions Shaping Gender Equality held in Vilnius on October 6-7 aimed to discuss this question.

The Symposium brought together more than 26 sociologists and anthropologists of religion, scholars of religions, gender and media studies, political scientists, and theologians from the three Baltic States, Norway, Sweden, the Netherlands, Italy, Great Britain, and Poland.

Presentations covered a number of areas where religion is shaping the implementation of gender equality, such as education and the mass media. Scholars also discussed the involvement of religious actors in public debates on gender-related issues, such as the Istanbul Convention and sex education, their engagement in activism related to reproduction and gender-based violence, and their role in supporting sexual orientation discrimination and resisting same-sex partnerships. Looking at official teachings of religious organizations, the grass-root level, and lived religion, researchers also discussed how religious people use religious resources, such as the Scriptures, to shape their understanding of gender and gender equality, as well as a variety of meanings gender equality may have in religious communities.

Reflecting the diversity of religion in European countries, researchers discussed the conceptualization and embodiment of gender and gender equality in the majority and minority religions, including Catholics, Evangelical Lutherans, Muslims, and the Unification Church. Most presentations dealt with cases from the Baltic States, with research and insights on developments in Norway, Sweden, the Netherlands, Italy, and Poland pointing to the wider European context. Such a range of topics, countries, and religious communities not only allowed participants to make comparisons but also invited to them rethink theoretical perspectives and key concepts that ground understanding of the interaction of religion and gender.

The research findings on the role of religion in the implementation of gender equality in the Baltic States and Norway will be published in a special journal issue and an edited volume.

This International Symposium is one of the activities of the research project “Religion and Gender Equality: Baltic and Nordic Developments”. The Project contract is with the Research Council of Lithuania, number S-BMT-21-4 (LT08-2LMT-K-01-036).

Working together for an inclusive Europe

This project is participating in the programme “Innovation, Research, Education and Competitiveness”. 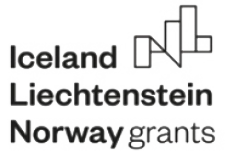 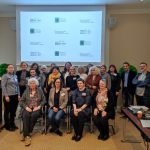 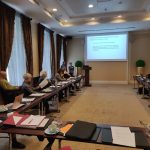 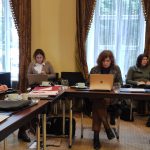 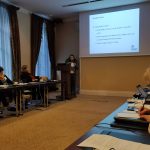 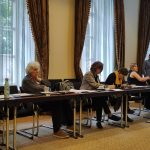